Not British sets, but they were exported in great numbers to Britain.  The 19th C
one below is beautifully carved, but poorer carved ones were sold later on. They are often
seen at ridiculously high prices in antique shops but can be picked up very cheaply at
auctions. This one is rarely in a signed boxed and dated by its owner in 1886.

The red pieces are different from the white.

Many Stauntons were also exported. Some were good copies of early Jaques. But most are very "Cantonese"
This one dates from 1880-1920, I guess, and is made of fossil mammoth  ivory. You can easily get taken in
by the yellowish colour to think it is very old. The knights look just like the ones on Ming Dynasty tomb horses. 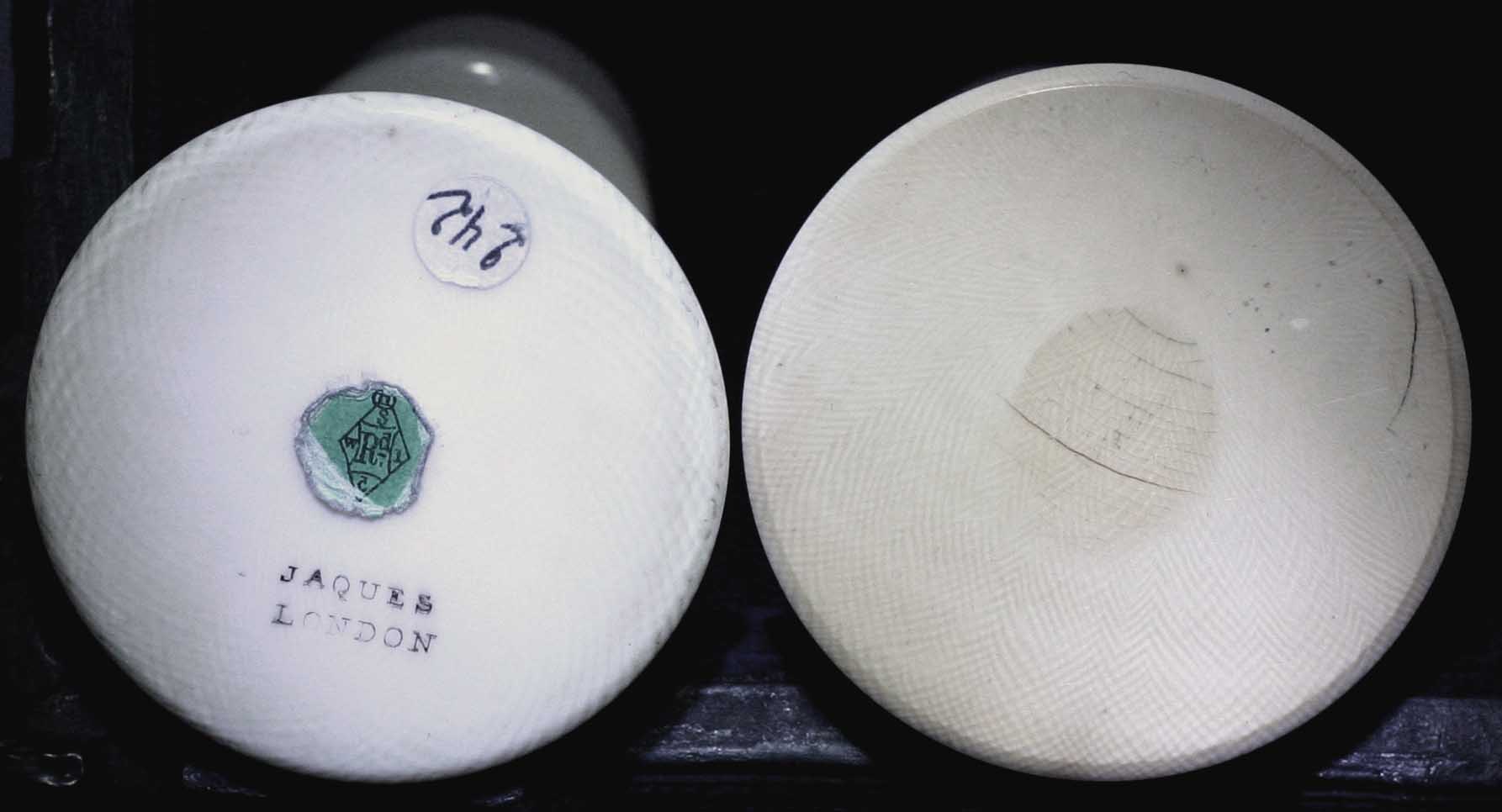