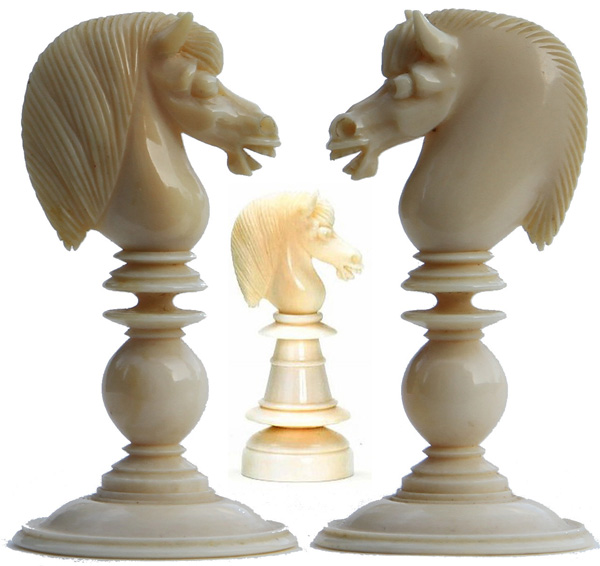 The knights are archetypal Lund. These lund sets have been misattributed to Calvert.
This set has a Lund stamp. 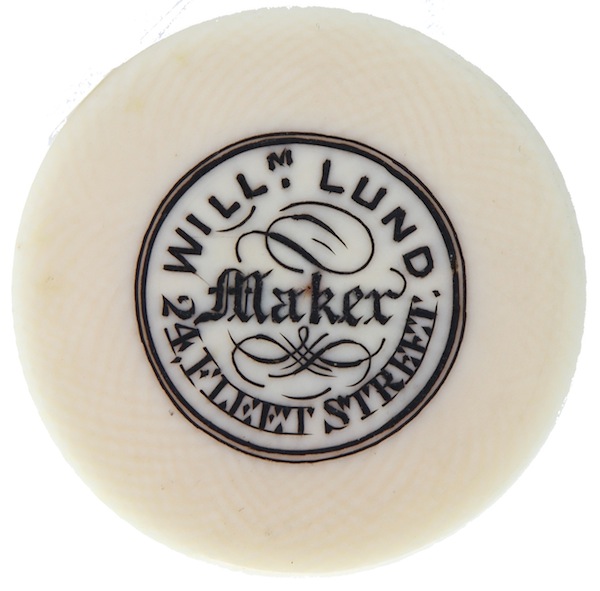 The next set is later, from the Cornhill address.

The simpler stamp with just "Lund" may indicate that it is post 1873 when William's son joined the firm.